Which Area is Best for Property Investment in East Pune? 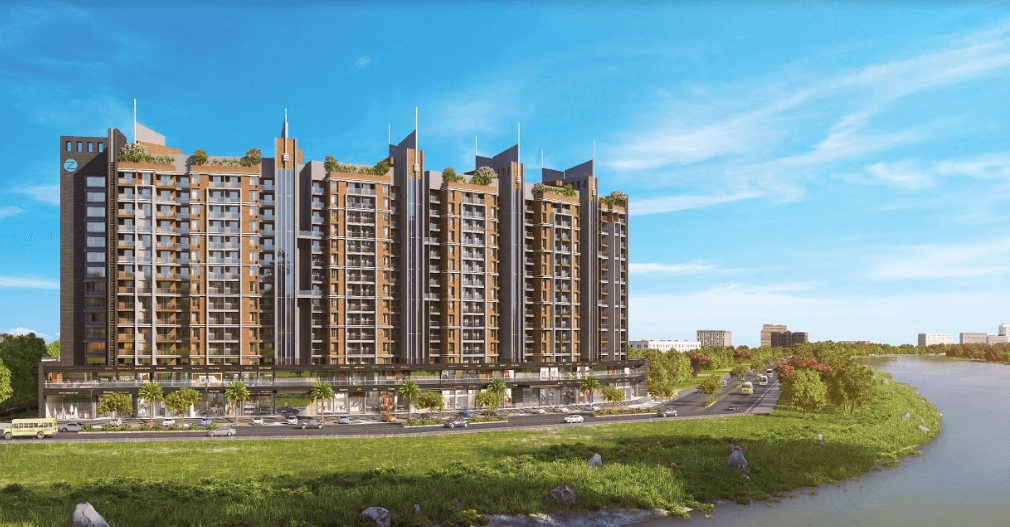 As Aristotle quotes, “ A great city is not to be confounded with a populous one.” But we care to debate and pitch the fact that populous cities can be great ones too.Take a Glance at Pune. Pune accommodates a population of 7.4 million people, according to the 2011 census. And a massive portion of it resides in East Pune.

East Pune is shimmering with more city lights than ever in recent years. Due to the extension of city limits and the growth of educational and professional hubs in the area, a huge lot is pounding over to buy the best homes in East Pune. But considering the choice of localities, which one will suit you best? Every area has its own perks and downhills. Let’s take a ride around the most popular east Pune localities to find out which one fits your needs. 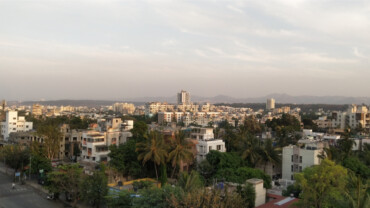 Wagholi is the East-most residential area of Pune city. Viewing recent growth in infrastructure, Wagholi is very close to major industries situated on the outskirts of Pune. For professionals working in Pune MIDC, Wagholi is quite suitable. Even, the real estate rates of Wagholi are known to be affordable as it stands a bit far from Core City. While you distance yourself from the chaos in Wagholi, most of the threads of easy connectivity are also cut. Travel time becomes longer to travel hubs like the railway station or inside market areas like Mandai and Laxmi Road. 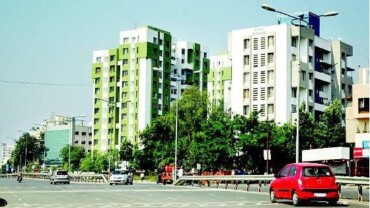 Handewadi is situated in the southeast of Pune City. There is a rise in infrastructural development in Handewadi, however, most public amenities are still under construction or not fully functioning. Thinking aside from future real estate growth, Handewadi prices are very affordable for the common man. Handewadi is located in the suburban area after one drives past Wanowrie or Kondhwa. Along with its many benefits like a peaceful environment and low prices, Handewadi has a few entertainment options located inside or near it. 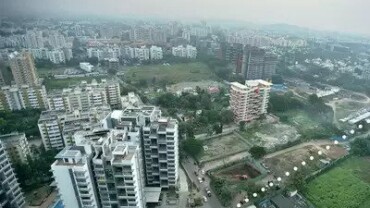 One of the oldest areas of Pune, Hadapsar was originally a village that witnessed a transformation in the past decades. Hadapsar however has an edge over all the above-listed areas as it is close to the Magarpatta City and hence the Magarpatta IT hub. Unfortunately, most of the Hadapsar locality is already occupied by its former residents and investment opportunists after 2005. 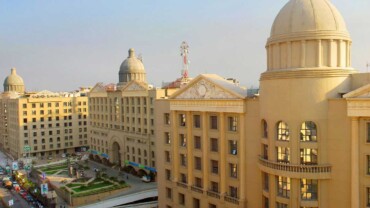 Another premium choice for luxury-is-belief investors is Kalyani Nagar. Very close to Viman Nagar, a part of Kalyani Nagar lies on the banks of the Mula Mutha river. Kalyani Nagar also enjoys an easy commute to Pune Airport and Pune Railway Station. This area is also an epicenter of high-class restaurants and cafes; also close to Phoenix Market City. For a real estate buyer here, the pockets should be however loaded. Due to its high connectivity with all the premium hotels and other recreational amenities, buying a home in Kalyani Nagar might weigh more on your shoulders.

Why invest in Kharadi?

Also situated on the Mula Mutha river, Kharadi places itself between Kalyani Nagar and Wagholi. Kharadi though on the east is accommodated with the modern infrastructure of the upcoming era. Most of the Khardi enjoys a green filtered view of the Mula Mutha River. Since Kharadi is a growing suburb, the value of a property is predicted to touch skies in the ‘Tomorrow of Pune’. Another assurance of value for the property is the passing of NH65 through the Kharadi area itself.

Kharadi also lies between Hadapsar and Kalyani Nagar, making it closer to Pune Airport and Magarpatta City. Along, with that, it is best for professionals to invest in Kharadi as it is in close proximity to EON IT Park and World Trade Center.

Your doorway to Luxury Living in Kharadi

We think, “ Is Kharadi good for investment?” is no more a question. However, which residential property to invest in Kharadi still makes your head scratch, maybe.

Mahalaxmi Group brings an answer to all your East Pune Real Estate needs. It is Called Zen Estate.  Zen Estate is an upcoming project of 2 BHK and 3 BHK in Kharadi. Equipped with Multi-tier security and 10+ modern lifestyle amenities from the clubhouse, to a pergola and swimming pool, Zen enjoys a direct river-view of the Mula Mutha.

What makes us stand proud and will your belief in us stronger is that Zen has won the Residential Complex of the Year Award and National Excellence Awards 2020. To know more about Zen Estate, Click Here.

Come, Home to a Zenshine Life! 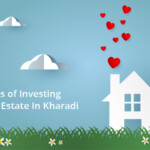 6 Benefits of Investing in Real Estate in Kharadi, Pune February 19, 2021 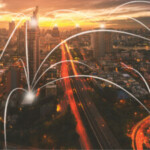