In recent years, the city of Pune has gone through some of its evolutionary years (in the entirety of its history) when it comes to opulence in overall amenities and lifestyle; and, growth in its economy.

Back at the beginning of the new millennium, the in-coming of the IT Industry was only forecasted to bring with it a promise of a newer & better life and newest & best opportunities with it. In fact, judging by the overall life-quotient in Pune right now, anyone would more than agree that the advent and growth of the IT sector in Pune has been nothing short of a blessed miracle.

Today, Pune is easily considered as one of the best places to stay in for it professionals in the country; and, there is a great impetus for one to move to this city for a well-deserved-&-earned shot at a better living.

So, for the sake of this article, mentioned below are a few points that would help an IT Professional on how to select an area to buy a flat in Pune –

1) Plan(s) for the Decade and Beyond 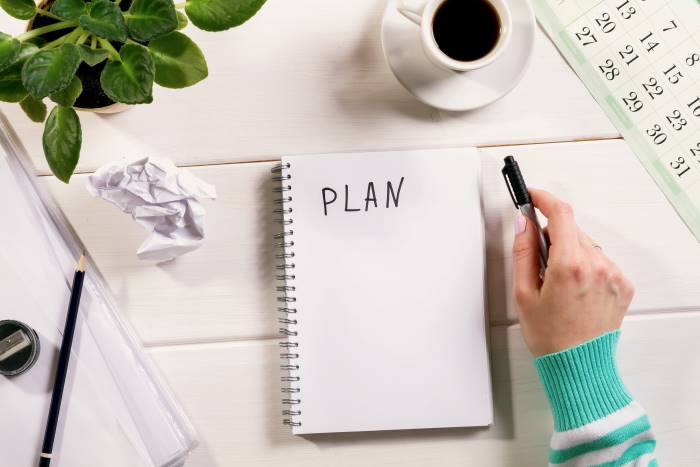 The Pune dream is such that it would take a person to thoroughly gauge their lives and consider in conscience their big decision of relocating to the city.

Several who come, have already laid their plans for the future. Out of these, many have solid plans laid-out to accommodate the rest of their lives. But, there are also those who come along for a better opportunity. Though, the life & lifestyle in Pune is such that it wouldn’t take too long to bring about a change in the mindsets of people from this segment.

In this context, plans for the decade and beyond would mean to have an in-place strict & thorough regime for the future that would go towards allowing the people involved to live life in the way they’ve always wanted to live it.

This would involve researching about the locations in Pune that would allow them to better commute to, work at, and grow such that it would be deemed a success. 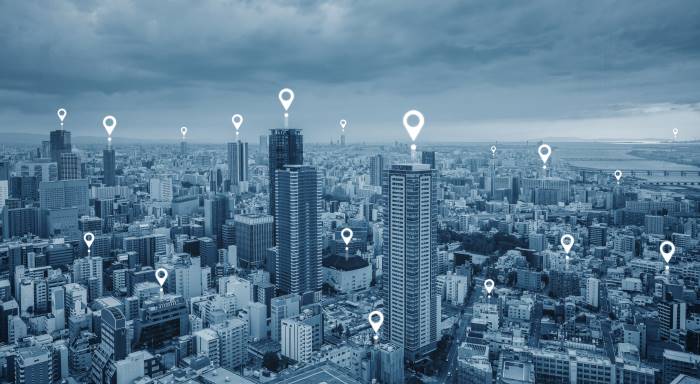 The last line from the previous point grows in-to this one. It is of vital importance that IT professionals have dug-in-deep enough to know the area where they would be in the best position(s) to grow their careers.

When it comes to finding the best place to stay in Pune as an IT professional, there is a general consensus that agrees to an almost-direct division – in-terms of geography – East Pune & West Pune. The East mostly consists of Hadapsar and Kharadi areas; whilst the West mostly consists of Baner and Hinjewadi areas.

These four areas are among the highest in demand when it comes to anything related to the IT sector; and, everything else related to its boom.

These areas (and more) have provided abundance to the IT professionals in-terms of living & lifestyle. Some of the biggest IT firms in these areas are –

Related Post – What Are The Things to Consider for Your Family Members While Buying a Home? 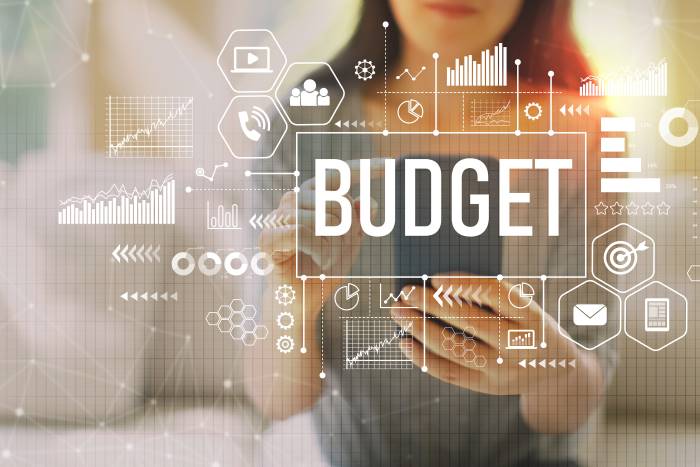 The IT industry has always been known to be an attractive option when it comes to generosity in-terms of remuneration. Apart from the obvious need for better IT and its services, this has been a major factor that has contributed towards the overall boom of the real estate industry.

This whole package gives IT professionals a better shot at selecting any area to buy a flat in Pune. However, this is not always easy. Pune’s significant development over the years has caused a rise in the overall prices of almost everything. This means that it wasn’t as cheap as it was a few years ago to buy a house-in in Pune.

Thorough examination of the future along with enough knowledge of one’s needs would automatically bring forward the appropriate budget to their minds. 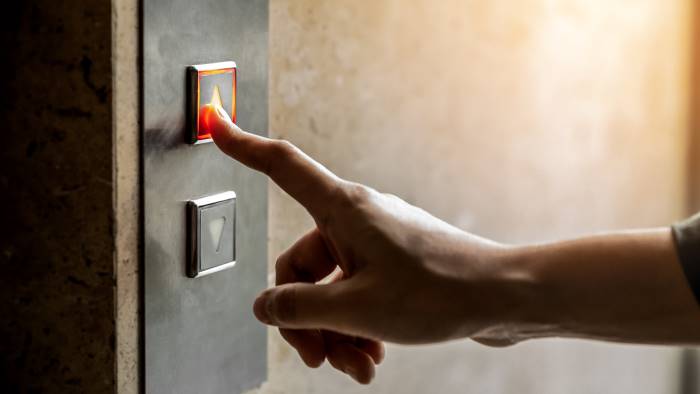 Calculating the budget would involve taking into consideration the needs & wants of the person(s) involved. Now, people are genuinely different; their needs & wants – even more. Add to this the fact that a lot of people do not always know what they want, and this gives a lot of room to architects, builders, designers & developers to showcase their best talents.

Once the budget has been more-or-less fixed, one can go about looking for the properties/projects that would give them the best options within what they can spend.

Some of the amenities/facilities that are most commonly looked-for are – elevators, play-areas, good security, safe parking, gated-premises, consistent electricity and water supply, etc. 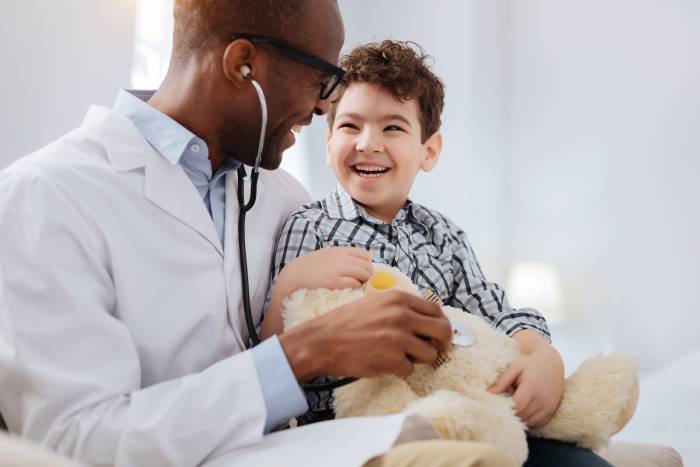 As the name suggests, this point goes to show that it is also important that one looks at the civic amenities when it comes to selecting a location to live-in in the city of Pune.

People do not usually buy houses so they won’t ever have to go out. We are social beings and all of us need facilities that would help-us in nourishing this vital aspect when it comes to growing better in life.

The main factor when it comes to deciding the best place to stay in Pune for IT professional still remains to be career orientation. And, as has been usual with the industry and its compatriots, this niche has mostly attracted those individuals who have known (and continue to) what they’ve wanted their careers and professions to be. Because let’s be real, nobody gets into the IT Industry by mistake or by chance.

We hope you find your dream home soon at the location you prefer!

Which Are The Best Sports and Games Facilities In Kharadi?

Any cookies that may not be particularly necessary for the website to function and is used specifically to collect user personal data via analytics, ads, other embedded contents are termed as non-necessary cookies. It is mandatory to procure user consent prior to running these cookies on your website.