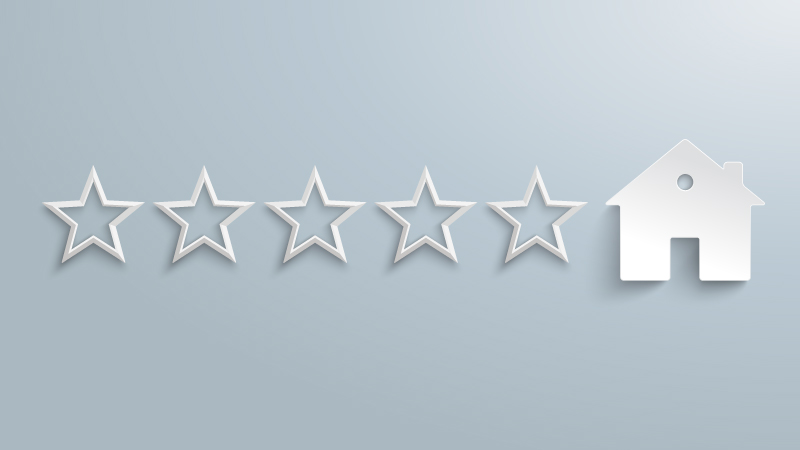 The idea of going through the reviews of the past clients is something that all of us have heard of. This helps the prospectus and the interested buyers to know about the feelings and the opinions of those people who have already bought a flat in a certain real estate project. Browsing through the customer or the buyer reviews is one of the simplest ways through which an interested buyer can get to know all about the project – its advantages and disadvantages in details.

However in addition to customer reviews the channel partners reviews of the project offers yet another dimension of details of the project that can help the buyers to take a clearer look at the project as a whole. 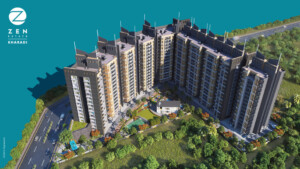 In the current discussion we will take a look at the channel partner reviews for Zen Estate Kharadi. This will help the buyers to get a different and a deeper perspective of the project as a whole. The Zen Estate developed by the Mahalaxmi Group in Kharadi, Pune is one of the most prestigious projects of the city that has attracted several buyers from not just the city but the state as a whole. It is a rather broad scale project which includes several aspects and other smaller minute details that has helped the project to attain its current status.

Mr. Kulkarni happens to be from Propsource and is one of the channel partners for Zen Estate Kharadi. In his experience of working with the project and the Mahalaxmi Group he has categorically pointed out that working with this project has been very positive and developmental. Although the project is known for its several benefits and advantages in the very beginning it was not so from the initiation of the project. These were some of the features that have been developed during the process or the project development and advance.

Mr. Kulkarni has mentioned that working with the group so far has been a great experience for them. There has never been any dispute with any of the members and also queries and problems have been sorted out in a rather proactive manner.

Mr. Kulkarni is particularly happy with the customer service and the correspondence style ad speed of the sales team. They have been particular efficient in reacting and responding to all the questions and the queries that have been generated from the customers. This has helped to generate better views and ideas about the project as a whole in the market.

Mr. Hitesh from Proptiger happens to be yet another channel partner of Zen estate Kharadi. Being a happy channel partner he has informed in his Mahalaxmi Zen Estate Kharadi review that working with Mahalaxmi Group and all its members and staff have been a rather pleasant experience so far. In fact he has had a very positive experience regarding the processing and the release of the payment.

Mr. Hitesh has mentioned categorically and very explicitly that he had submitted all the bills and the dues in the last week of December. By the beginning of January all his bills and dues have been cleared. This has put Mr. Hitesh in a very comfortable and happy state of affair.

One thing that stands clear from this small revelation is that the Mahalaxmi Group happens to be one of the most professional and disciplined real estate developers of the city. Their internal systems are very organized, which means that working with the group is a sheer joy. Once again it is more than clear that the Group does not have any shortage of funds. This clearly explains why Mahalaxmi Group is one of the leading and most prestigious real estate developers of the city of Pune.

Yet another happy and content channel partner Mr. Das claims that he has been with the project since its very onset. It has been quite a while now and he is all smiles about his experiences with the Groups so far. Mr. Das has mentioned here that the experience of working the Mahalaxmi and the Kohinoor Group has been very pleasant so far.

All the team members and the employees of both the developers Groups have been very cooperative and through professionals. Hence Mr. Das and his team have loved their experience of working with the project. He says that to be a part of such a colossal and high successful project happens to be a lifetime opportunity for him and his team. He and his team will be looking ahead to work with both the groups even in the future if given an opportunity.

Mr. Chandrashekhar from the Blubud Estate is yet another highly satisfied channel partner of Mahalaxmi Group. He points out in his Mahalaxmi Zen Estate Kharadi review that the experience of working with the group has been an excellent one so far. As the channel partner he points out that this one of the most premium residential real estate projects of Pune.

Owing to the great architecture, wonderful internal planning and the premium location of Kharadi, several people from within the city and outside will be interested to buy and invest in this project. T

he team members, the sales team and the customer support teams have been very helpful and supportive. They have not only supported the buyers but they also been a great help for the channel partners of the project. In this context Mr. Chandrashekhar has also pointed out at the huge volume of business they they have been able to do, all thanks to the team of the Mahalaxmi Group. 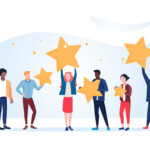 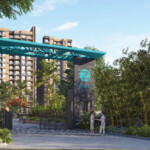 6 Reasons Why Zen Estate Kharadi Is a Lifestyle Choice October 6, 2021